A peaceful protest was held Saturday morning on Main Street in Presque Isle.

An African American man who died earlier this week while in police custody in Minneapolis, Minnesota.

“It’s really important to me that the residents of Presque Isle and Aroostook County see that we’re not disjointed from the rest of the United States and the issue of society systemic racism is real and it effects us all, not only in major cities or in urban populaces where there is a great deal of persons of color, but also here in Presque Isle,” said protester Lillie Lavado.

Protesters say they will out protesting every Saturday morning until a verdict is found in the case. 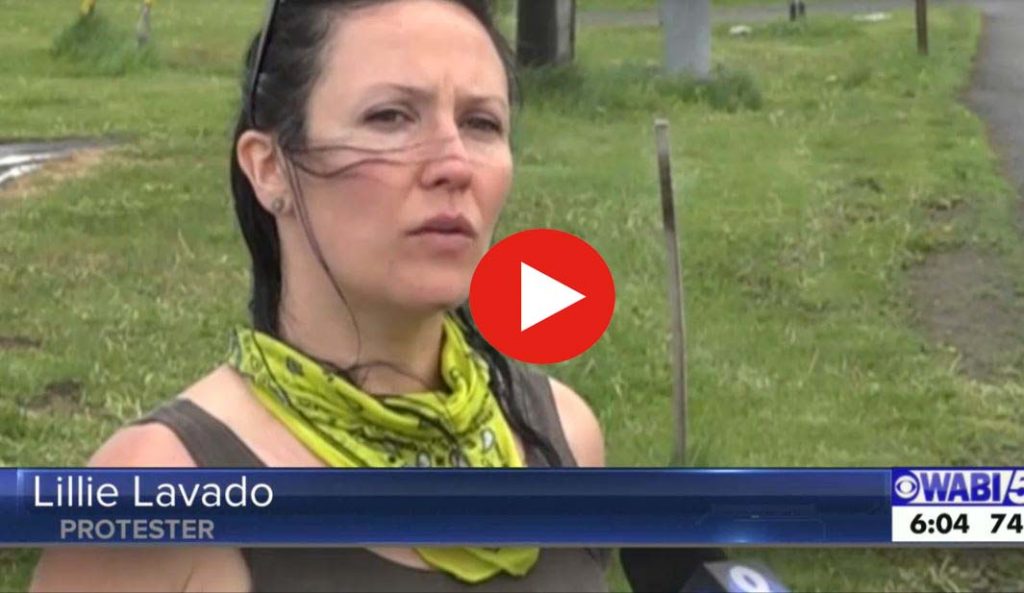 Lillie Lavado - Candidate for ME House District 147 in Presque Isle is at WAGM-TV NewsSource 8.

When I founded HardScrabble Solutions in Downtown Presque Isle, Maine, I had the opportunity to speak with Shawn Cunningham WAGM TV Personality about my mission. My aspirations to achieve family-friendly workplaces and a 21st Century workforce in Aroostook County, Maine have not changed.

Please watch the interview, which is linked to here: lillielavado.com/wagm-tv-interview-with-hardscrabble-solutions-founder

#vote2020 for #solutions and #TheTruth

Lillie Lavado - Candidate for ME House District 147 in Presque Isle is in United States.

@momsrising is GOTV nationwide mom-to-mom bc we know our kids deserve better. #vote2020 for #solutions and #TheTruth ... See MoreSee Less

Good energy went into this. #vote2020

Coming to an intersection near you...

I continue to work toward an equitable future for

Please spread the word that my volunteers and I ar

Endorsed by Gloria Steinem. This is because I am r

Read The Star Herald’s summation of my Maine Hou

Leaf peeping on a Sunday..... and it was breathtak

Trust me: You want a fully competent, multi-taskin 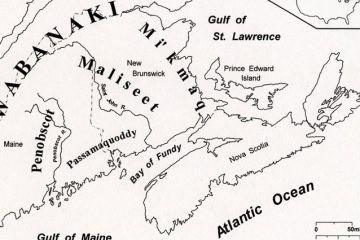 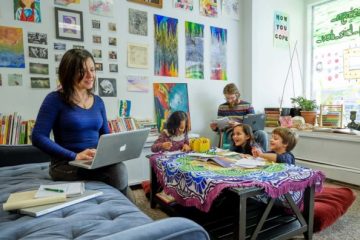 Increase Connectivity… Smartly This is my livelihood and not merely a calculated political position: We must expand our connectivity and do it smartly.  Only 68% of households in Presque Isle, Maine had broadband in 2018.  Read more… 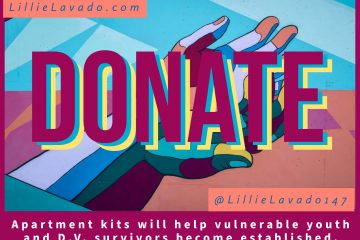 Vulnerable populations - in our community - need us to step up to ensure that their burden is lessened so they can thrive. Some candidates use their platform to bolster themselves but I prefer taking this opportunity to highlight the importance of community service and collective action in improving the lives of us all.