As voters, we must expect and receive transparency from candidates aiming to represent us. I have responded to many questionnaires and given several interviews during my candidacy for State Representative.  Information that I have provided examines my background and priorities.  Below you will find an inexhaustive list for your reference. 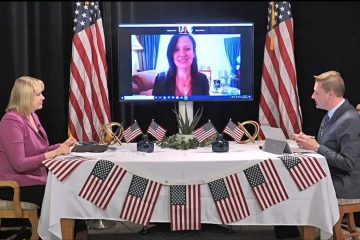 PRESQUE ISLE, Maine (WAGM) – We continue our Political Profiles series. WAGM, in partnership with The Aroostook Partnership is going race by race through the local candidates for Maine’s Senate and House Districts.

PRESQUE ISLE, Maine — Many important decisions will be on the ballot for Presque Isle’s residents this November, from the presidential election to the senate race between U.S. Sen. Susan Collins, R-Maine, and House Speaker Sara Gideon.

Yet, none may be as locally important as representative for Maine House District 147, the only state or federal elected position to exclusively represent the Star City. In March, incumbent Rep. Harold “Trey” Stewart III, R-Presque Isle, opted to run for state Senate against Sen. Mike Carpenter, D-Houlton, leaving District 147 open for the first time since 2014.

The candidates are Democrat Lillie Lavado, founder of HardScrabble Solutions, educator and CRM & Communication Manager at University of Maine campuses in Presque Isle and Fort Kent, and Republican Joseph Underwood, who formerly worked as an accounting technician for the Defense Finance and Accounting Service office in Limestone.

Everything Mainers need to know to vote in the 2020 election

Here is everything you need to know before casting your ballot in the 2020 election. Type in your address to find your candidates and where many of them stand on the issues. 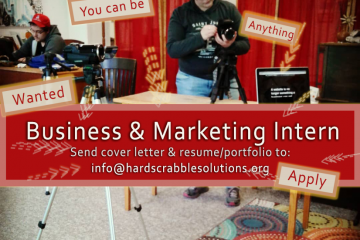 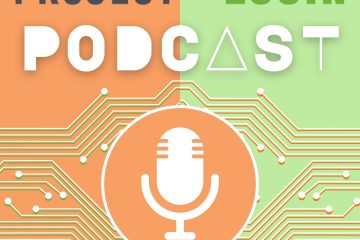 “The Project>Login podcast features Mainers working in technology jobs across the state. It is meant to be a career-exploration tool and will follow an informational interview format. Folks from across Maine are featured from CIOs Read more…